The horror genre is as hot as the fires of Hades right now. Studios are salivating over horror scripts for many reasons. 1. They can be made for next to nothing. 2. They do not depend on the star power of their lead roles. 3. The good ones cash in massively at the box office. If you are looking to jump onto the terror train, you will need to write something that has audiences jumping out of their seats. You’ll need to learn THE WAYS of the scare.

The jump scare is aptly named for its ability to make audience members jump from their seats. It uses intense, percussive moments of terror, usually coupled with a jarring sound from the soundtrack to invoke surprise and terror out of its audience.

It typically goes as thus: Hero in a dark room. Something moves menacingly in the corner. Hero turns to go the other way. MR. MONSTER IS RIGHT BEHIND THEM! Cue a screech from the string section and there you have your scare.

Though these types of scares are effective, they don’t usually have the lasting effect that keeps people awake at night for a week. Jump scares cause more surprise and shock than actual terror and dread. Regardless, it is good to have them peppered throughout your script to keep people ill at ease.

The dread scare is more of a slow burn. The Shining is one of the best examples of this. Using the lore of the Overlook Hotel as well as creepy imagery creates a place that puts our audience members on edge. The dread scare takes more time to set up but pays off on a much larger scale.

Regardless of which scare tactic you are using, you need to build your stakes. We know that ultimately the worst thing that can happen is the main character’s untimely demise. But what will make us care if they die? Create characters that have backstory and a third dimension. An audience member can always pick out a brainless character that is “destined to die”. Once we have identified this, we will no longer cringe when that person is an inch away from death. Raise the stakes by creating characters that we are afraid to lose. 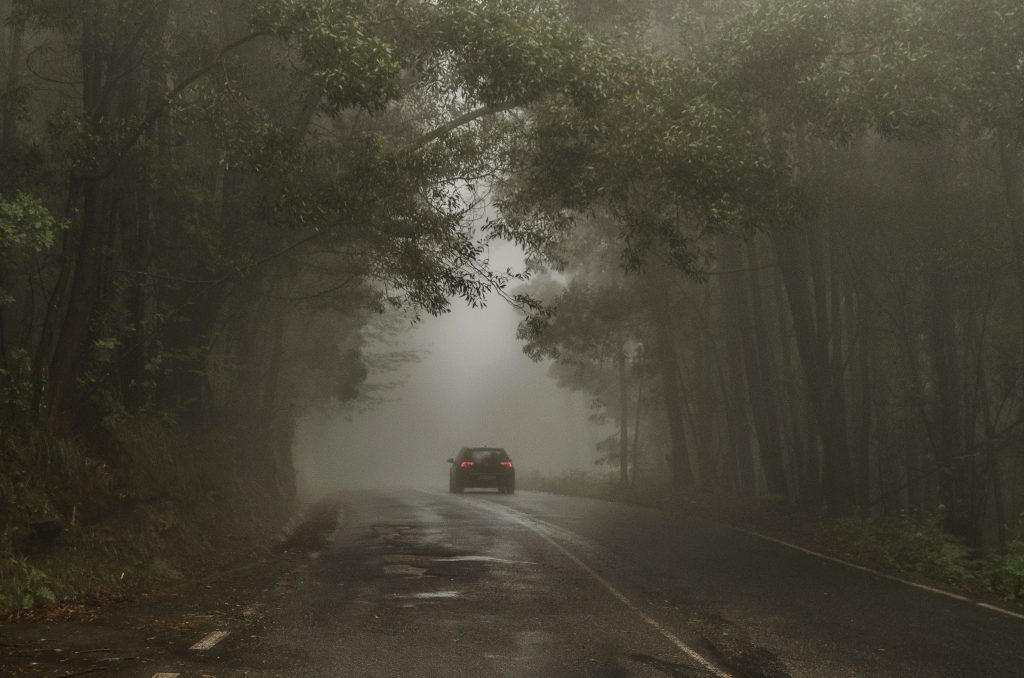 There is safety in numbers.. So get your characters by themselves! Before going any further, the “Let’s split up to cover more ground” method is the wrong choice. It is a tired ploy that simply would not happen in real life. People naturally clump together in terrifying situations. Find ways to break them up. Doors closing and locking unexpectedly, a room splitting apart, leaving a ten foot gap between party members, even moments of panic during a chase scene are all effective ways of getting characters by their lonesome. Physical barriers are wonderful for splitting up your characters because it plays into the overall sense of helplessness. Once your hero is all alone in the big scary house.. It’s time for you to have fun!

The protagonists and antagonists of your movie are going to have their work cut out for them, but don’t stop there. Use your surroundings to help build your scares. The locations you are in, whether it be a house, an asylum, a carnival etc. are all blank canvases for you to paint with terror. Pick a place within your location and build lore around it. Make it a place that no one should ever go.. EVER. And at some point, guess who is going to be stuck in there? You got it. 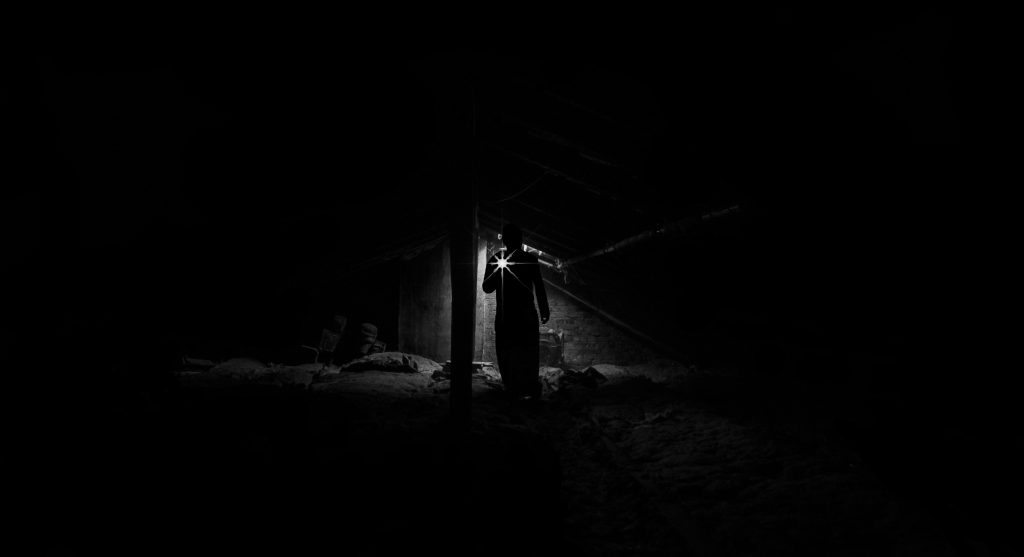 The fear of the unknown is a real thing, use it to give your horror its edge. Hide and obscure everything. The wonderful thing about the human mind is that when left to its own devices, it will fill in the blanks ten times scarier than anything you could ever produce on film. The best example of this is The Blair Witch Project. The scares are nothing more than banging in the woods and piles of rocks on the ground. They created a wonderful bit of lore and then let the audience run with it. Watch that movie and you will understand that your imagination is a major player in why it is so scary. Don’t show your monster until you absolutely have to, if at all. Let your audience do the work.

Gore is NOT Scary

It simply isn’t. Not to say that it shouldn’t be used. Just use it with the knowledge that it is not particularly scary, just nauseating. There is a built in audience for gory films, but it is not big enough to compensate for the loss of the audience that cannot stomach heads being ripped off or intestines being eaten. Use it, like anything else, in moderation with the goal of accentuating the truly terrifying moments. Too much of it will just turn your movie into another run of the mill b-movie with limited appeal.

A solid horror script with clever scares is what everyone is looking for right now. Use these tips to make the scariest movie you can. Your audiences will truly hate you for it!

Will Anderson is a working screenwriter and key contributor to CinemaWays.  He recently had one of his screenplays optioned by BET Studios and is in the process of launching his own production company.